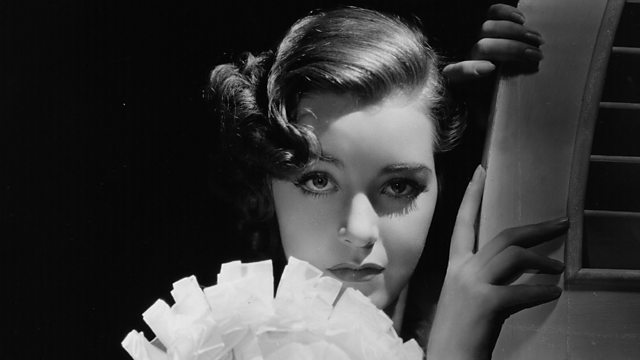 In 1950, a 200-page-long directory called "Red Channels " was published in America. It was a list of people working in the media who were suspected of being Communists or Communist sympathisers. It ruined careers and sent actors, writers and directors into exile. Most of the people named in it are no longer alive. But Vincent Dowd has been speaking to former Hollywood actress Marsha Hunt who is still with us, aged 102.

The fight to make sexual harassment a crime

The launch of the Hubble Space Telescope