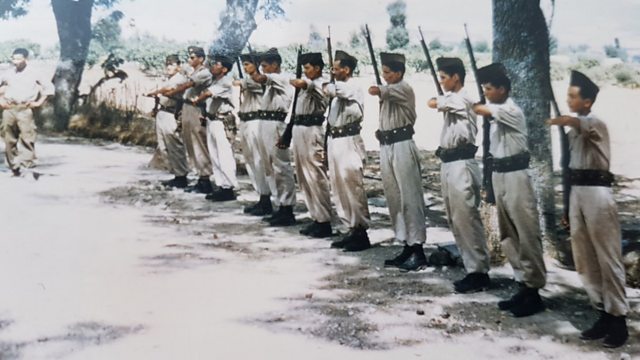 When Algeria won independence from France in 1962, thousands of local allies of the French, known as the Harkis, faced brutal persecution.

The Harkis were Algerian Muslims who volunteered to fight with France in Algeria's war of independence. When the conflict came to an end in 1962 and France was forced to abandon its former colony, thousands of its Harki allies were left to face persecution and brutal repression. Serge Carel was an Algerian Harki who joined the French army when he was just 18 years old. When the independence war ended, he was imprisoned and tortured by the country's new rulers. He's been telling Mike Lanchin about his ordeal.

Photo: Harki recruits in the French army in Algeria (courtesy of Serge Carel)