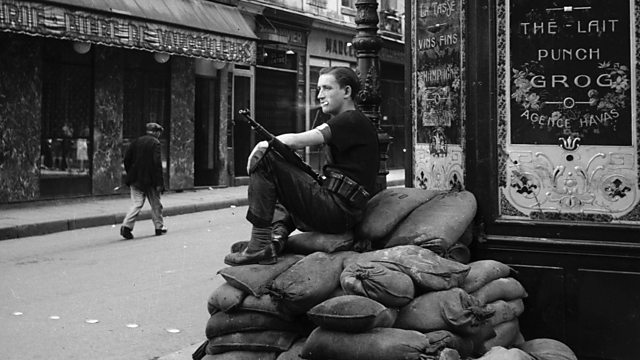 I helped liberate Paris from the Nazis

A former member of the French resistance remembers the drama of the final battle for the French capital in August 1944.

On August 25 1944 General Charles De Gaulle, who had been in exile in London for the majority of World War 2, finally entered Paris at the head of the Free French forces. But the French capital was far from secure. Ashley Byrne hears from Charles Pegulu de Rovin, who as an 18-year-old student fought with other resistance fighters against the Nazis in the final battle for Paris.