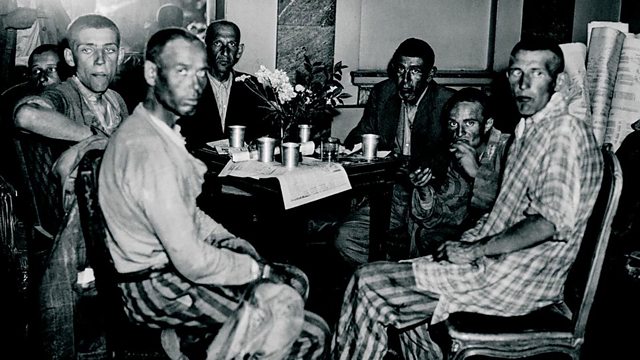 The Hotel Lutetia, a grand Parisian establishment, became a reception centre for former prisoners and concentration camp survivors at the end of World War Two.

At the end of the Second World War the grand Parisian hotel, the Lutetia, was allocated to receive thousands of prisoners and Nazi concentration camp survivors returning home from across a ravaged Europe. Louise Hidalgo talks to two people for whom the Hotel Lutetia played a crucial role in 1945: Maurice Cling, a survivor of Auschwitz, and Christiane Umido who, as a young girl, was reunited there with her father.