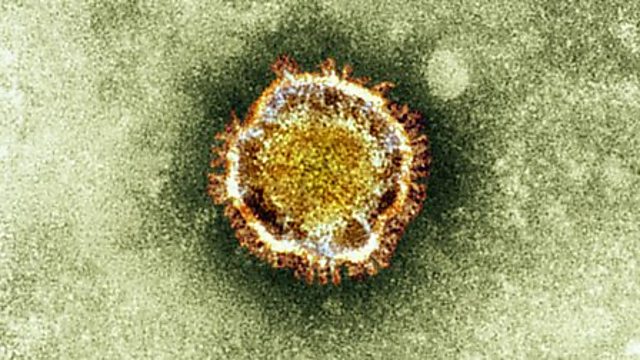 How the world battled a deadly respiratory disease in 2003.

In early 2003 a medical emergency swept across the world. Severe Acute Respiratory Syndrome, or SARS, was a deadly virus which had first struck in southern China but soon there were cases as far away as Canada. William Ho and Tom Buckley were at the forefront of the battle against the epidemic.