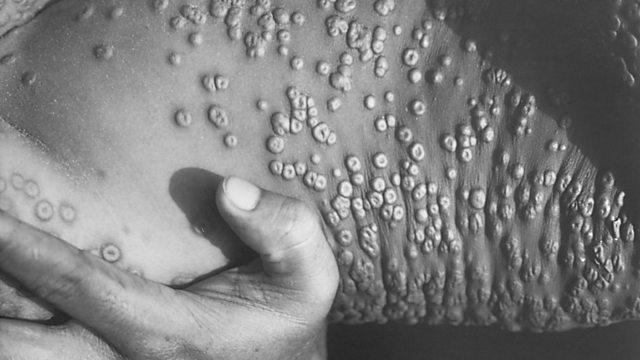 Thousands of people died in the world's last major smallpox epidemic in India, in 1974.

Thousands of people died in India during the world's last major smallpox epidemic. Individual cases had to be tracked down and quarantined to stop the deadly disease spreading. Ashley Byrne spoke to Dr Mahendra Dutta and Dr Larry Brilliant who took part in the battle to eradicate smallpox once and for all.

The rebel nuns who left their convent behind