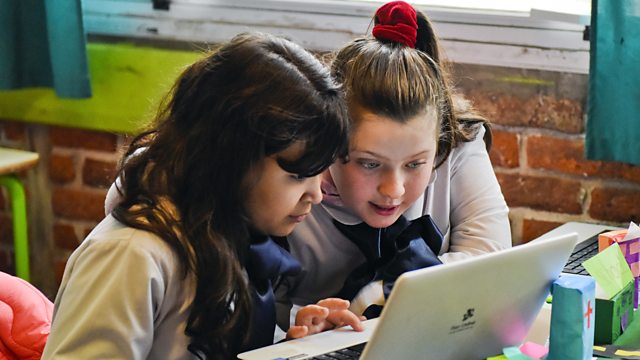 The Computers for Schools revolution

In 2009, Uruguay became the first country to give every schoolchild a laptop computer.

In 2009, Uruguay became the first country in the world to give a laptop computer to every child in state primary schools. At the time, only 10 per cent of poor Uruguayan children had access to IT, and the Plan Ceibal initiative is credited with transforming the lives of the students and teachers. Alejandra Martins talks to Miguel Brechner, the man behind Plan Ceibal, and Rocio Martinez, one of the first children to get a computer.

The murder of environmentalist Chico Mendes

The battle for Fallujah