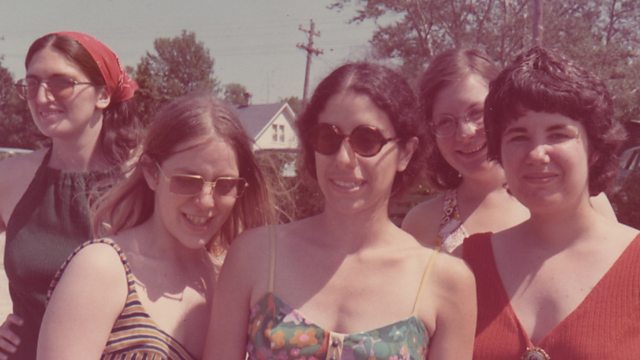 How an underground feminist network performed abortions in 1960s Chicago - when the procedure was still illegal in most of the US.

A group of feminists working under the name “Jane” carried out underground abortions in 1960s Chicago – when abortions were still illegal in most of the US.

Initially they gave abortion counselling and put women who wanted to terminate their pregnancies in touch with doctors who would perform the procedure. But when they discovered that one doctor they had been working with was not medically qualified, the women started to perform the abortions themselves.

Martha Scott was a member of the group – she received an abortion through the service, learned to perform abortions, and was one of the Janes arrested when they were busted by the police. She tells Lucy Burns about her experiences.