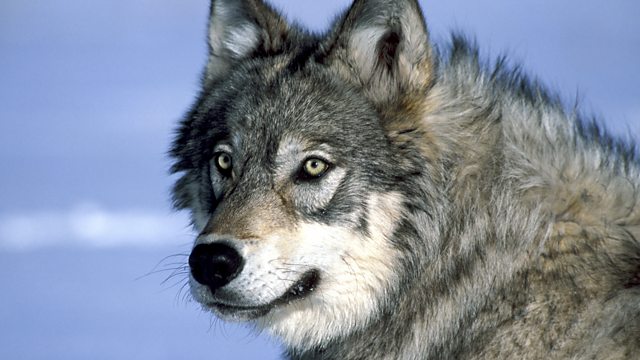 Wolves were reintroduced to Yellowstone National Park in 1995, decades after they were effectively wiped out in the US.

Wolves were reintroduced into Yellowstone National Park in 1995. It was the start of one of the most famous and controversial wildlife restoration projects in the United States. Beginning in the late 19th century wolves had been subjected to a mass extermination programme as ranchers feared the wolf was a threat to their livestock. By the mid 20th century, wolves had effectively been wiped out across the country except for a few isolated pockets in the far north. But the loss of this key predator had a profound impact on the ecosystem. Alex Last has been speaking to Doug Smith, Senior Biologist at Yellowstone National Park, and Wolf Project Leader about the return of the wolf.

I helped liberate Paris from the Nazis