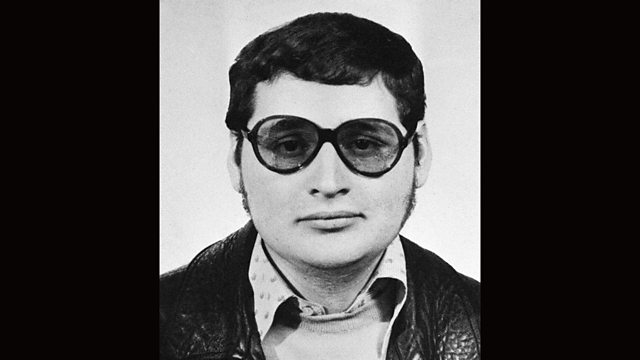 How the CIA tracked down one of the world's most wanted men who had lived in hiding for years.

In the 1980s Ilich Ramírez Sánchez known as 'Carlos the Jackal' was seen as the world's most-wanted terrorist. He had carried out bombings, killings and kidnappings and had been on the run for decades. He was finally arrested in Khartoum in August 1994. Alex Last spoke to former CIA operative, Billy Waugh, who tracked him down.

Photograph: Rare photo of Carlos the Jackal, taken in the 1970s (AFP/Getty Images)

Dr Seuss: the man who taught America to read