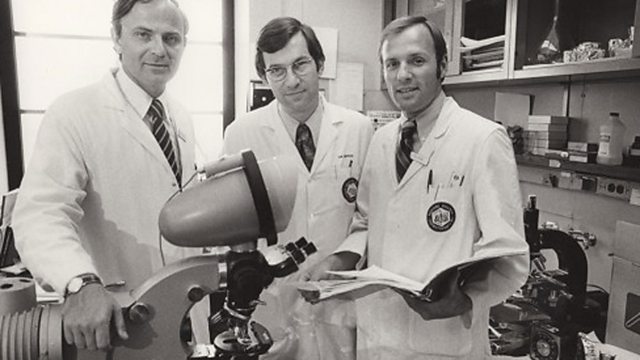 In the 1960s, doctors in the US developed a radical new approach to treating cancer, using several toxic chemicals at once, and revolutionising survival rates.

In the 1960s doctors began ground-breaking work into using several toxic chemicals at once to treat cancer. Combination chemotherapy, as it was called, would revolutionise cancer survival rates, particularly for Hodgkin Lymphoma, until then a virtual death sentence. Louise Hidalgo has been talking to the doctor who played a key part in that breakthrough, clinical oncologist, Vincent DeVita who has spent his more than 50-year career trying to cure cancer.

The creation of Abuja

The invasion of Afghanistan