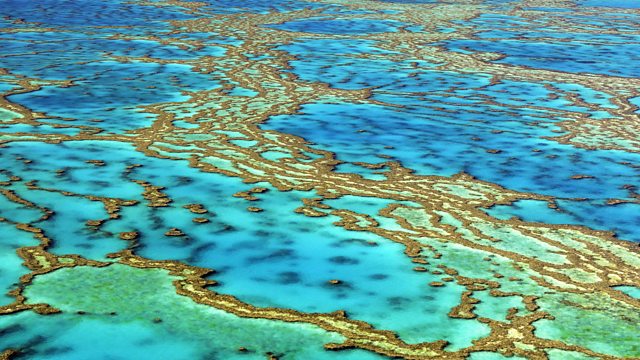 The 1960s campaigners who fought to save the world's biggest coral reef from mining and oil exploration. Eddie Hegerl says he and his wife were prepared to sacrifice everything.

In the 1960s conservationists began a campaign to prevent the Queensland government from allowing mining and oil drilling on Australia's Great Barrier Reef. Eddie Hegerl told Claire Bowes that he and his wife were prepared to sacrifice everything to protect the world's biggest coral reef from destruction.