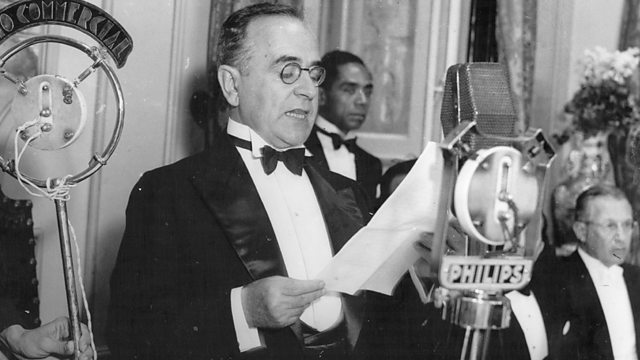 The influential Brazilian leader took his own life in August 1954 rather than submit to military rule. We hear from his granddaughter Celina Vargas do Amaral Peixoto.

In August 1954 the President of Brazil took his own life rather than quit his post. Getulio Vargas had been one of Brazil’s most influential leaders. But by 1954 the country was saddled with hundreds of millions of dollars of overseas debt and inflation was high. Worse, Vargas had been accused of involvement in the attempted assassination of a political opponent. Julian Bedford spoke to his granddaughter Celina Vargas do Amaral Peixoto. This programme was first broadcast in 2012.

The murder of black teenager Emmett Till