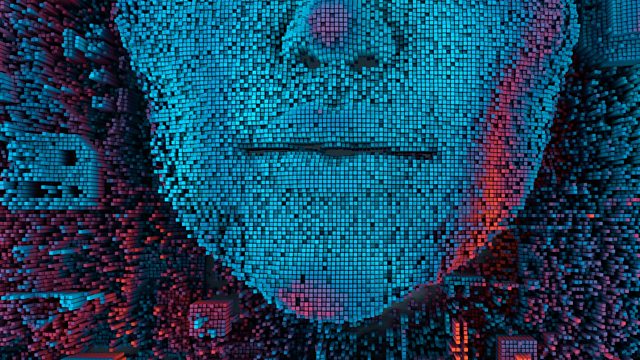 How worried should we be about deepfakes?

They’ve been the subject of scary headlines. They’re getting better fast. What’s the truth about the fake video technology that allows users to put words in other people’s mouths?

Recently an app called Zao zoomed up the charts in China. It uses artificial intelligence to allow people to upload themselves into famous movies. One viral clip showed a young Chinese man being transformed into Leonardo DiCaprio in the film Titanic.

Although for most people it was harmless fun, the rise of Zao prompted more worrying headlines about “deepfake” technology. The concerns are not that it could be used to make fake movie clips, but instead to make fake news – for instance, viral videos of politicians appearing to utter things they never actually said.

While the technology behind deepfakes has been in development for a while, it’s only in the last few years that it has become good enough to trick people on a wide scale, using the power of social media.

Some experts say that in that in a year it may be tough to tell which videos on our timelines are real and which ones are fake.
We go deep into the world of deepfakes, meet some of the people who are trying to develop methods to detect them and find out just how easy it is to make a deepfake from scratch.

The problem with the viral celery juice ‘cure’

Can an algorithm be racist?