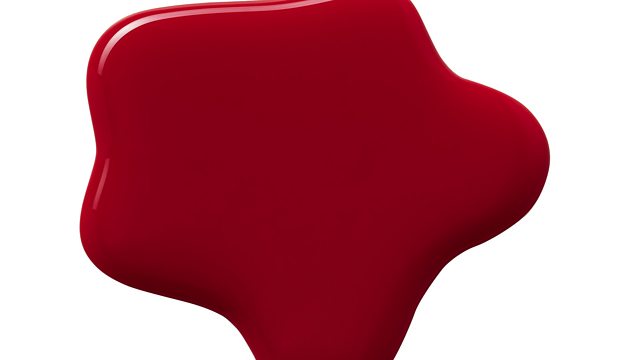 The hunt for red mercury

Depending on whom you believe, red mercury has magical healing powers or can be used to make nuclear bombs. But it doesn’t actually exist. So why is it being sold online?

Some believe red mercury is a mystical elixir with magical healing powers that has survived from the time of the pharaohs in ancient Egypt.

Others fear that it is a dangerous nuclear material, which in the wrong hands could bring about the apocalypse.

However, red mercury doesn’t actually exist. So why is it being offered for sale on social media?

We go in search of the many amazing lives of this mysterious mythical material.