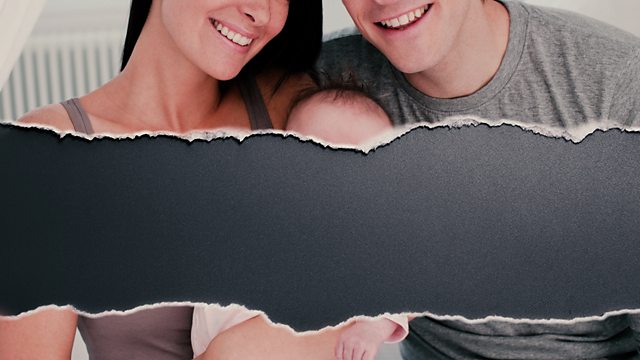 People in the US desperate to adopt are turning to social media to find a baby – but some are being tricked and manipulated.

When it became clear Samantha couldn’t give birth to her own children, she and her husband decided to look on social media for pregnant women who wanted to give their babies up for adoption.

They got a message from a young woman, who said she was heavily pregnant and wanted them to adopt her child. The couple couldn’t believe their luck. But what followed was more than a month of emotional turmoil.

They had fallen prey to a scammer who had promised babies to lots of couples she found on Instagram.

We investigate the web of lies and deceit spun by the scammer and explore the emotional toll it took on dozens of hopeful parents.

(Photo Caption: A composite of a family portrait without a child / Photo Credit: BBC)