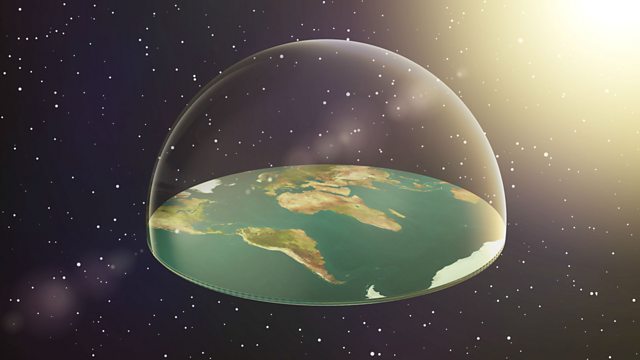 Is YouTube to blame for the rise of flat Earth?

Many people who believe the Earth is not round first heard the idea on YouTube. But how important was the video-sharing website in helping the flat Earth movement grow?

Many people who believe the Earth is not round first heard the idea on YouTube.

While it’s hard to accurately say how many flat Earthers there are worldwide, it is undeniable that their community has grown in recent years. Flat Earth meet-ups and conventions have popped up in a number of countries, while online searches for the topic have reached unprecedented levels.

YouTube hosts thousands of flat Earth videos, some with millions of views. And when you ask flat Earth conspiracy theorists how they got into the movement, they almost always say their introduction came via the world’s most popular video-sharing site. It was on YouTube that many were persuaded to reject centuries of solid science and where they found like-minded people to share their views with.

YouTube says it's taking action to address the proliferation of misinformation and conspiracy theories on their platform. The Google-owned company says it’s trying to limit the spread of flat Earth videos (albeit only in the United States so far) and is taking steps to insert factual information among the conspiracy content.

But is it all just too little, too late?

The Emirati women fleeing their faith and family

How influential is a pro-Trump conspiracy theory?