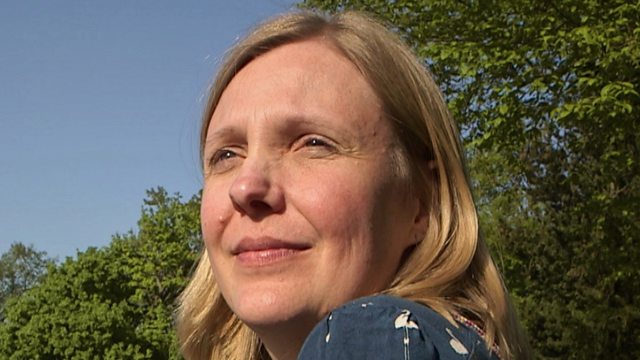 A team of online defenders from across the globe are strategically combating trolls who spread hate speech on Facebook. Who are they, and how does it work?

Nina spends three hours a day on Facebook – not sharing selfies or catching up on news, but trying to make the network a nicer place.

She’s a German member of a large and growing international movement called #IAmHere. Started in Sweden in 2016, tens of thousands of volunteers in more than a dozen countries organise in closed Facebook groups.

They target popular posts, often from mainstream news organisations, which get overrun by extremism, violent threats and hate speech. Their goal is to inject balance into the conversation with facts and more moderate views.

There’s some evidence to indicate that their efforts are starting to have an impact. We’ve been in around Europe visiting #IAmHere’s founder, Swedish journalist Mina Dennert, and several members from the German group – fittingly called #IchBinHier.

We find out how they operate – and what motivates people like Nina to spend so much time trying to chip away at such an enormous issue.

The 23-year-old fixing the world of online debate