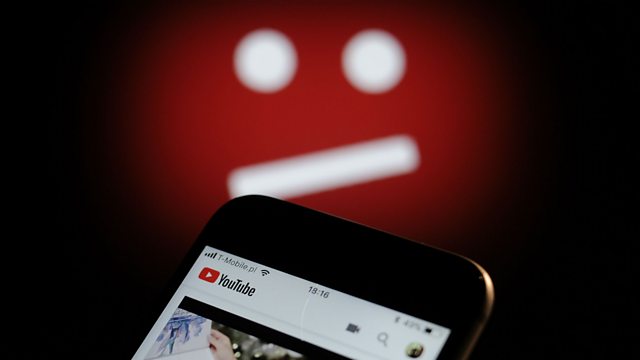 A former YouTube insider reveals how the company decides which videos to recommend to users - and how those choices turned YouTube into a hotbed of false, sensationalist content.

Why are there so many conspiracy videos on YouTube? The company has clamped down on extremist and dangerous content, but conspiracies, outright fakes, and hoaxes are still very easy to find. Sometimes they’re only watched by a few people, but often these videos go viral.

The reason why they so often pop up on your screen, says former Google employee Guillaume Chaslot, is YouTube’s algorithm. Chaslot was one of the engineers who helped shape the YouTube recommendation engine, the mechanism that determines which videos the site suggests you watch next.

He was sacked in 2013, and since then he has become a critic of the company. He now says that YouTube’s obsession with keeping people watching has turned the platform into an incubator for false, incendiary, and sensationalist content – and this, in turn, is having a very real impact on the world we live in.

Is Russia trying to sway the European elections?