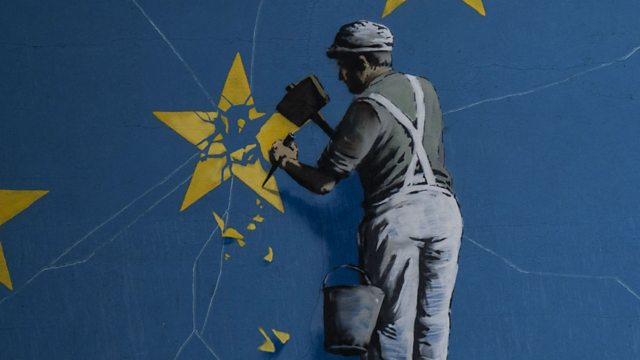 Is Russia trying to sway the European elections?

EU officials say Russian disinformation could help boost the vote for anti-EU parties and movements. But is the threat being exaggerated?

Officials in Brussels are worried. With the elections for the European Parliament rapidly approaching, they say Russia is using disinformation and fake news to sow discord and to undermine people's trust in the European Union.

Moscow flatly denies such accusations. But EU officials say Russian disinformation could help anti-EU parties and movements. And, if you were to believe the polls, populist and Eurosceptic parties are indeed likely to increase their number of seats.

While the EU talks of a threat that can’t be ignored, others argue that European governments are missing the point: it's not foreign threats they should be tackling, but rather issues such as economic uncertainty, worries over immigration and discontent with traditional politics.

So, how seriously should we be taking the EU's warnings?