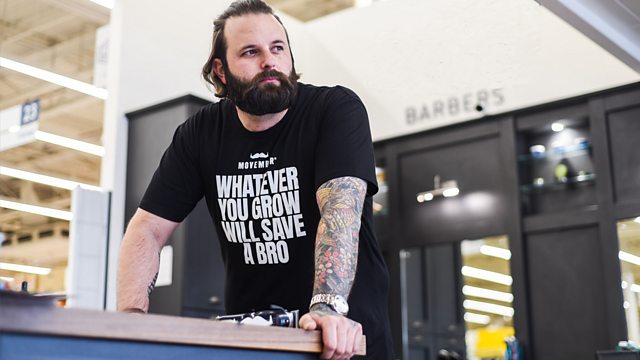 Why do we need to talk about men?

How the so-called ”man box” can inform male behaviour. We delve into the box to reveal its contents.

Many men believe their gender is under siege from a welter of criticism about male attitudes and behaviours. Not everyone accepts the idea of a masculinity crisis, but this programme looks at the concept of the “man box” – a set of attitudes and assumptions which many males struggle to deal with. Artist Grayson Perry joins the discussion.

Why grandparents are important

Why does music affect the way we feel?