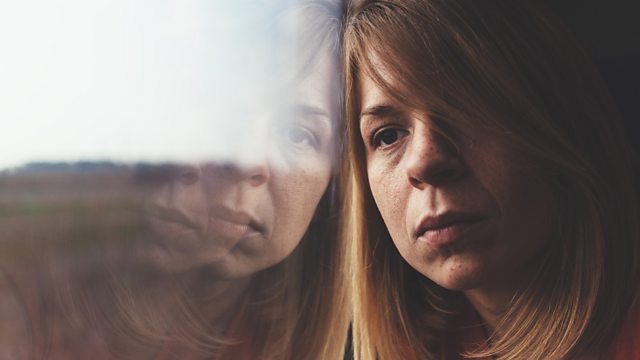 Why are we so gloomy about the world?

Statistics show big improvements to our way of life, but many of us think the world is in decline. Sandra Kanthal asks if human nature is wired to fixate on the downsides of life.

Statistics from around the world show huge improvements to our way of life, but many of us think the world is in decline. There are good reasons for this; climate change is often cited as the big one. But many of us aren’t aware of the huge strides we’ve made over the decades in reducing poverty, improving healthcare and tackling hunger. In fact, according to surveys of people in richer countries at least, the majority of people think the world is getting worse; but why? In this edition of the Why Factor, Sandra Kanthal asks if human nature is wired to fixate on the downsides of life.

Professor Martin Seligman, Director of the Positive Psychology centre at the University of Pennsylvania
Dr Hannah Ritchie, Head of Research at Our World in Data
Ola Rosling , Director and Co-founder of the Gapminder Foundation
Chris Martenson, Co-founder and CEO of Peak Prosperity
Professor Jeremy Adleman, Director of The Global History Lab at Princeton University
Steven Pinker, Professor of Psychology at Harvard University

(Image: Woman on a train looking out of the window. Credit: Marjan Apostolovic/Getty Images)

Why do we (still) wear make-up?

Why do some people reject society?