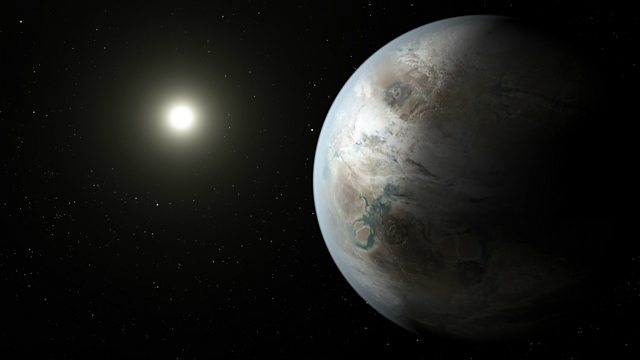 Nobel Prize wins for a range of well-known discoveries

Nobel prizes this week went to a range of discoveries that you might be familiar with, in fact you might be using one of them right now – the lithium ion battery. The scientists credited with its Invention got the chemistry prize. And the tantalising prospect of life on other planets plays into the physics prize win.

We see what salamanders have to offer in the treatment of arthritis.

Human life expectancy has been increasing for decades. In many developed countries, we can now expect to live into our 80s, and it isn’t uncommon to live to 90 or even 100 years old. But eventually our bodies fail, old age is undoubtedly a clear indicator of approaching death. This fact annoyed 79 year old listener Bill, who emailed in to set us the task of seeking out the secrets to a longer, healthier life. Bill has a personal target to live to 200 years old, so can he do it?