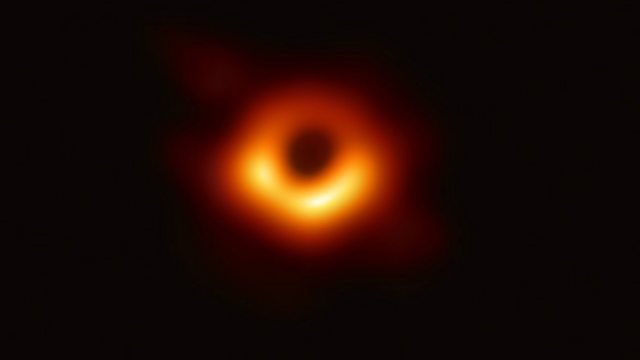 Black Holes: The heart of darkness

The first EVER picture of a Black Hole has been captured by the Event Horizon Telescope. The picture shows a bright ring of fire surrounding a circular dark hole.

The first EVER picture of a Black Hole has been captured by a network of telescopes, known as the Event Horizon Telescope (EHT). The picture shows a bright ring of fire surrounding a circular dark hole. The Black Hole has been described as a “monster” and is located in the M87 galaxy, 500 million trillion miles from Earth. As remarkable and spectacular as the picture is, it also provides scientists and researchers valuable scientific information about these behemoths of the universe.

A team from the National Natural History Museum in Paris and the University of the Philippines have discovered bone fragments which are thought to belong to a new species of hominid, which they have called the Homo Luzonensis. These fossils provide sufficient evidence of a new species of hominin, who lived on the island of Luzon in the Philippines prior to 50,000 years ago.

Wandering interstellar worlds like Oumuamua may help form planets. Some of these huge objects, which can be as large as skyscrapers and even cities, drift through every cubic parsec of space between the stars. Once these emerging systems become part of new stellar systems, interstellar objects could accelerate the growth of new planets.

Humans seem programmed to appreciate beauty - whether that’s an attractive face, a glorious sunset, or a stirring piece of music. Of course, our individual tastes are all different, and culture plays a huge part too - but why are we so struck by whatever it is we find beautiful? What is that pleasurable sensation we get when we see or hear something we like? And has the ability to appreciate beauty given us any evolutionary advantages?

We are joined by a panel of experts at the International Science Festival in Gothenburg, Sweden, to explore how far science can explain the mystery of beauty. We look to biology, the brain, art and mathematics, to see how patterns, rhythms and symmetry contribute to our experience of beauty. And we ask whether machines can recognise or ‘appreciate’ beauty – and to what extent artificial intelligence is starting to confuse or influence what we think of as beautiful.

(Image: The first ever image of a black hole. Credit: Event Horizon Telescope)

The Day the Dinosaurs Died