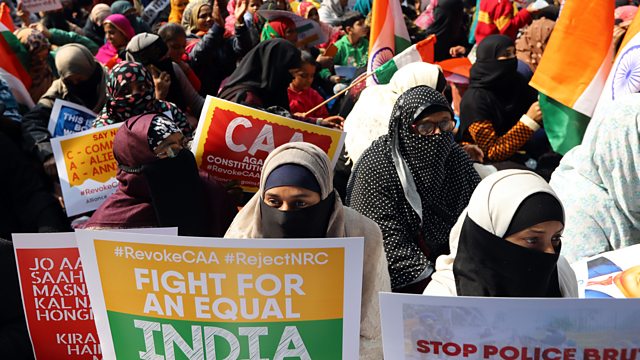 Could a new law in India be a step towards making Muslims second class citizens? The government says the Citizenship Amendment Act is a humanitarian law giving protection for people escaping religious persecution. But critics say that by excluding Muslims, the CAA contravenes the country’s secular constitution. Charmaine Cozier reports.

Will a pandemic ever kill millions again?