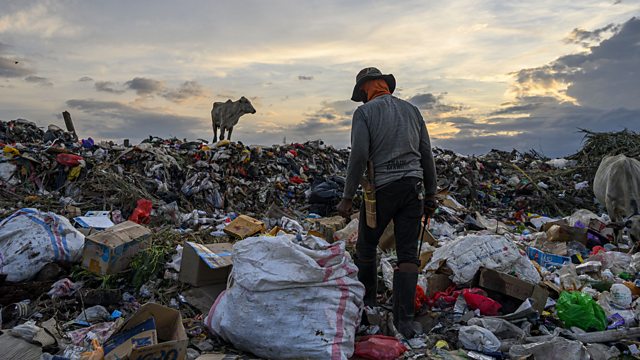 China has closed its doors and now country after country is refusing to process foreign waste. So is the international recycling system broken?

With countries shutting their doors to foreign recyclable waste and a lack of processing capacity back home, is the recycling system broken?

China used to accept 55% of the world’s plastic and paper waste. But it closed its doors in 2018. Initially other countries in South East Asia, like Indonesia, Malaysia, Thailand and Vietnam took over China’s waste processing role. But they too are now sending much of the waste back, arguing it is contaminated and is harming their own environments.

This has created major problems for countries in the West who traditionally relied on others to process their recycling waste. In addition, there’s confusion about what households can and cannot put into their recycling bins, along with that lack of recycling capacity back home. So what is the answer to the growing mountains of what was supposed to be recyclable waste? Could Sweden, which has reduced the amount of household waste it sends to landfill to under one per cent, have an answer? It’s not one everyone agrees with.

(A man picks up plastic waste to be recycled at the Kawatuna landfill in Central Sulawesi, Indonesia. Photo credit: Basri Marzuki / Getty Images)

How did Trump get into trouble with Ukraine?