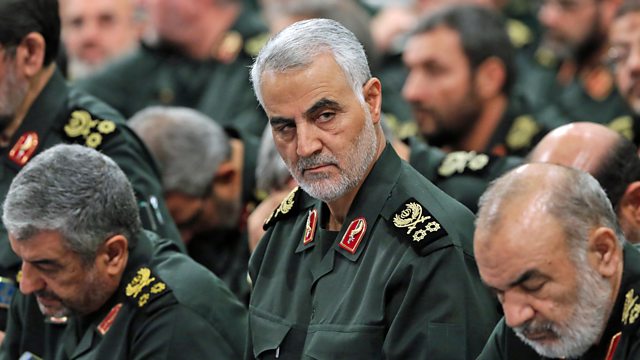 Why was Qasem Soleimani killed?

Why did President Trump give the order to kill Iran’s top military commander, Qasem Soleimani? And what might happen next?

President Trump’s decision to assassinate Qasem Soleimani came as a shock to America’s foes and allies alike. He was Iran’s top general and has been described as one of the country’s most powerful figures, second only to the Supreme Leader Ayotollah Ali Khamenei. He was, effectively, head of Iran’s foreign policy. He’s been credited as being instrumental in the fight against ISIS but has also been accused of arming and supporting terror groups. But why did Donald Trump order his death?

Will humans become extinct by the end of the century?

Why does Ukraine have such a corruption problem?