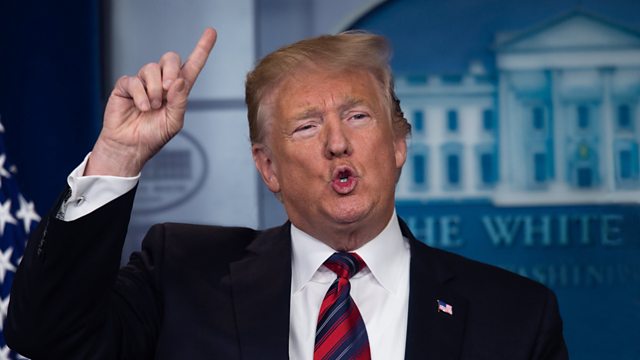 Why does Donald Trump seem to have such a problem with the truth?

Whether it’s the size of the crowd at his inauguration or where his father was born, the US President often says things that are untrue. What motivates him to make false claims?

Fact-checkers say the President of the United States has made more than 10,000 false or misleading statements since coming to office. Whether it’s the size of the crowd at his inauguration, the pay rise offered to the military or where his father was born, Donald Trump often says things that are untrue. And he doesn’t rush to correct them, even when they’re outright fabrications. Ruth Alexander examines Donald Trump’s long record of falsehoods, which stretch back even to his schooldays. And she explores his motives, both political and psychological.

Why are we having less sex?

Why the race to build a quantum computer?