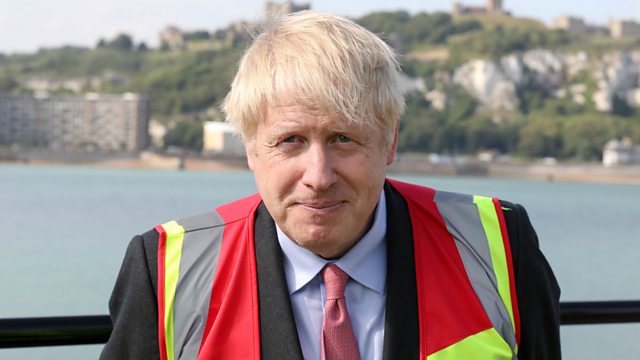 What kind of Prime Minister would Boris Johnson make?

With his blond hair and crumpled look, he’s Britain’s best-known politician. As favourite to become the UK’s next prime minister, we examine his character, ambition and beliefs.

With his unruly blond hair and shambolic appearance, Boris Johnson is Britain’s best-known politician. He’s also favourite to become the UK’s next Prime Minister. To his supporters, the former Mayor of London is charismatic, entertaining and a man of the people. His critics say he’s unprincipled, ruthless and flexible with the truth. If he wins the Conservative party leadership race, he’ll have to deliver Brexit. But what kind of leader might he be and how will he unite the country? Becky Milligan talks to some of those who’ve worked closely with him to find out what makes him tick.

Picture: Boris Johnson poses during a visit to the Port of Dover Ltd., as part of his Conservative Party leadership campaign tour on July 11, 2019 in Dover, UK
Credit:Chris Ratcliffe - Pool/Getty Images

How can Chennai’s water crisis be solved?

Will China crack down on Hong Kong?