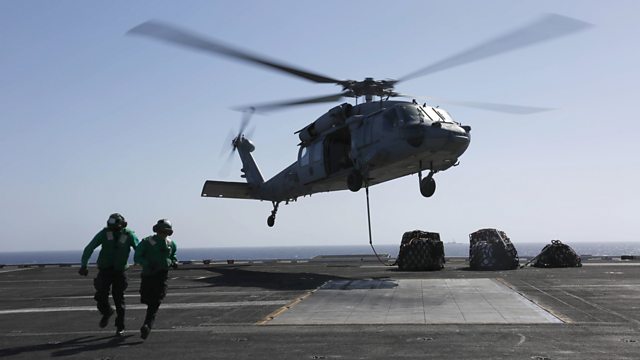 Is the US heading for war with Iran?

Tensions are escalating between the two countries, but will it lead to war?

On 8 May 2018, the United States withdrew from the Joint Comprehensive Plan of Action - a nuclear deal between Iran, the US and other countries. Since then, tensions between Iran and the US have escalated to the point where some believe a conflict is imminent. Kavita Puri and experts try to work out how the two countries got to this point, asking: is the US heading for War with Iran?

How do you move a capital city?