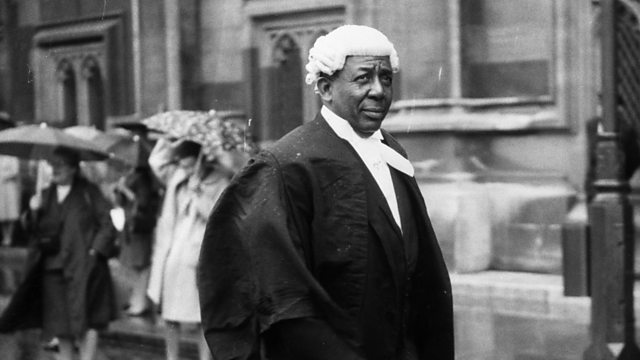 A look back at some landmark moments in British Black history to mark Black History Month in the UK.

To mark Black History Month in the UK we look back at some landmark moments in British Black History. We hear how the famous cricketer Learie Constantine broke the colour bar, and about the Notting Hill race riots and the Bristol bus boycott. Plus, we speak to Britain’s first black female MP Diane Abbott, and one of the thousands of mixed race children born of relationships between black GIs and British women during the Second World War. With Professor Hakim Adi.

The birth of the People's Republic of China 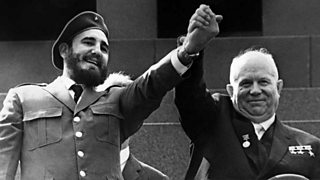