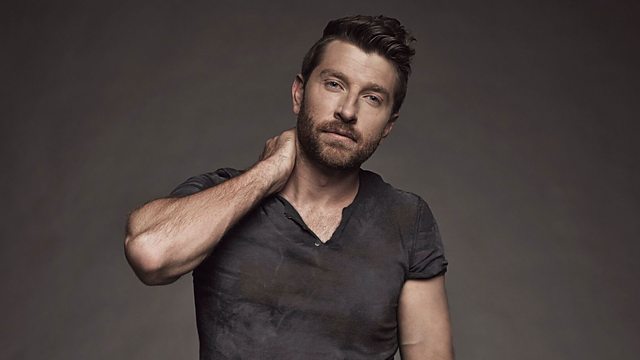 Come with Nikki Bedi and The Arts Hour Backstage to the biggest country music festival in Europe – Country to Country.

Come with Nikki Bedi and The Arts Hour Backstage to the biggest country music festival in Europe – Country to Country.
We’ll be talking to some of the leading names on the Country Music scene and finding out what it takes to put on a festival on this scale.

The platinum selling US Country star Brett Eldredge, described as the ‘king at writing lyrics that make you melt’ will be telling us how having ADD has influenced his song writing.

Jimmie Allen’s first official single ’Best Shot’ went to number One in the Billboard Country airplay charts, making him the first African-American artist to hit the top spot with a debut single. He tells us about the difficulties he had being accepted in the Country Music scene

We’ll be hearing from the much talked about female trio Runaway June about why they write songs about buying their own drinks and why a man should ruin your lipstick and not your mascara.

RaeLynn, whose debut album WildHorse went to at No.1 on the Billboard Country Albums Chart, explains how her family instilled her with a love of Country Music.

There’s music from the hugely talented Ashley McBryde. Her debut album Girl Going Nowhere was nominated for a Grammy despite her being told she had to lose weight and straighten her hair if she wanted to make it as a country singer
Janet Aspley makes hand-made Western shirts with a British twist. She’ll be telling us about the traditions behind her Country garments
Journalist and broadcaster Zoe Hodges on why Country music is attracting a young audience
And Milly Olykan from the Country Music Association and live music promoter, Chris York share the challenges and logistical difficulties of putting on a show like Country to Country across three countries.