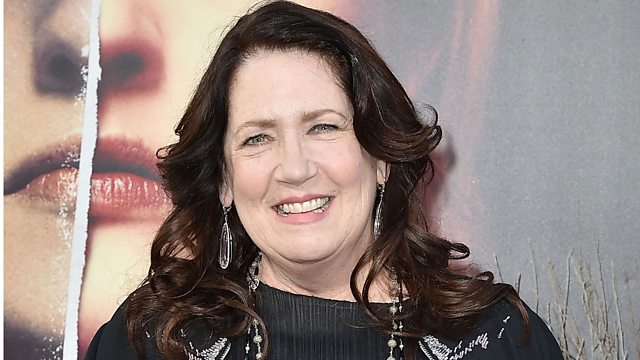 On The Arts Hour this week, actress Ann Dowd on playing Gilead villain Aunt Lydia; novelist Salman Rushdie on his latest book, a reworking of Don Quixote; James Ellroy on his passion for Beethoven and Cara Delevingne on her new tv role.
Nikki Bedi is joined in the studio by film critic MaryAnn Johanson and writer Chibundu Onozu, who will be talking about her upcoming performance at the Africa Utopia festival.