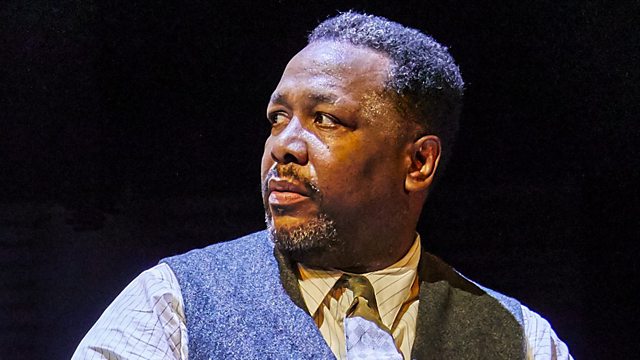 Nikki Bedi talks to actor Wendell Pierce, famous for his TV roles in The Wire and Treme and more recently for playing the father of Meghan Markle’s character in the legal drama Suits. The star is making his London theatre debut as Willy Loman in Arthur Miller’s classic Death of a Salesman in a production that depicts the Loman family as African American.

In a wide ranging conversation Wendell tells Nikki about the mental demands of playing Willy Loman, why he cried on the first day of rehearsal, confesses to imposter syndrome and reveals how he winds down after the show. He discusses how The Wire changed TV drama and created a world of “binge watching”, his passion for jazz and what he is doing to help rebuild his hometown New Orleans after Katrina and re-ignite its unique culture.

The actor also discusses playing Meghan Markle’s father in the TV drama Suits and reveals the moment when he realised her relationship with Prince Harry was serious.