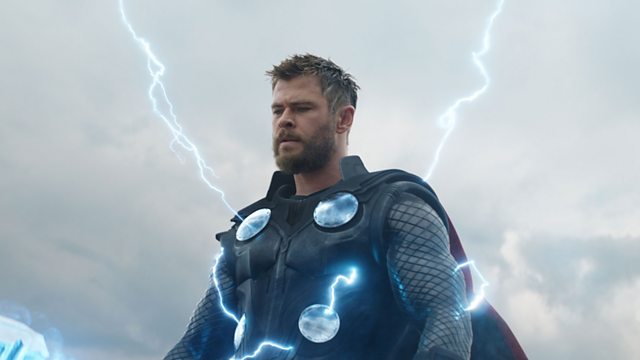 We hear from actor Chris Hemsworth, who plays the legendary god Thor in Avengers: Endgame.

On The Arts Hour this week with Nikki Bedi:

Queen of African music Angélique Kidjo talks about her new album, which reveals her love for the late, great Cuban singer Celia Cruz.

Hollywood actor Kiefer Sutherland has become a country music star, and describes to Nikki the joy of being himself on stage.

Nikki’s guests in the studio this week are the globetrotting photographer Christopher Roche and film critic Catherine Bray.

On Tour in Warsaw