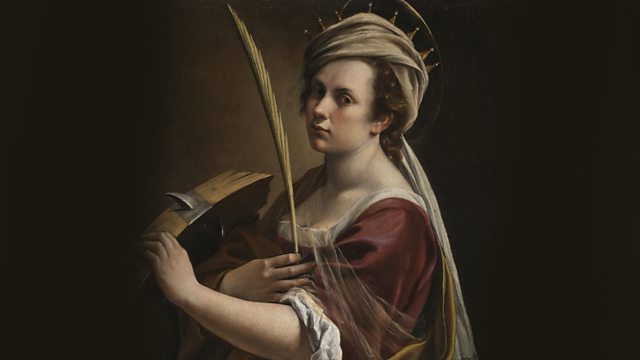 Artemisia Gentileschi: The painter who took on the men

The Italian Baroque artist who's become a hero for modern-day feminists.

One of the most celebrated female painters of the 17th century, Artemisia Gentileschi was the first woman to become a member of the Academy of the Arts of Drawing in Florence. Through her talent and determination - and despite massive obstacles - she forged a 40-year career, and was collected by the likes of Charles I of England and Philip IV of Spain. But after her death, it wasn’t until the 20th century that people began to reinterpret her work in the light of her remarkable life story, including the well-documented fact that she was raped at the age of 17 by fellow painter, Agostino Tassi.

Guide dogs for the blind: A history

In search of the good life: Epicurus and his philosophy