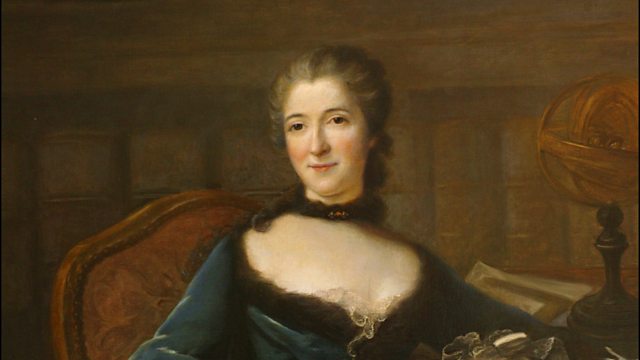 A pioneering Enlightenment scientist whose work was unjustly sidelined after her untimely death.

Emilie du Chatelet was esteemed in 18th-century France as a brilliant physicist, mathematician, thinker and linguist whose pioneering ideas and formidable translations were known all across Europe. And yet, after her death in childbirth in her mid-40s she was nearly forgotten, and if she was remembered at all, then as a companion and collaborator of the famous writer Voltaire.

Du Chatelet’s insights into kinetic energy foreshadowed Einstein’s famous equation and her suggestions for experiments with the different colours of light would only be carried out half-a-century after she’d written about them. Plus she was a remarkable personality, determined to live a life of an independent woman, often pushing the boundaries of what was acceptable even in the liberal social circles of her day.