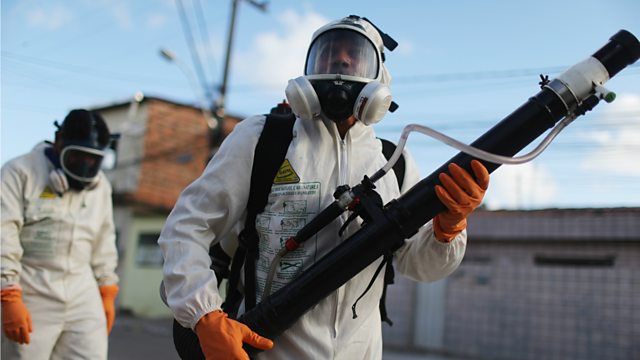 How humans have tried to wage war against the mosquito for thousands of years - and who's winning the battle.

Mosquitos are a fast-adapting, elusive enemy which humans have been trying to combat for thousands of years. As vectors of dangerous diseases, these tiny insects have killed more people in human history than any other animal. So what impact has the mosquito had on our lives? How have humans tried to halt its spread? And who is winning the battle?

Joining Bridget Kendall to discuss the history of man and the mosquito are Dr. Erica McAlister, Senior Curator of Diptera - Flies - at the Natural History Museum in London; Dr. Timothy Winegard, historian and author of The Mosquito: A Human History of our Deadliest Predator; and Dr. Clifford Mutero of the International Centre for Insect Physiology and Ecology (ICIPE) in Nairobi, Kenya, and author of Mosquito Hunter: Chronicles of an African Insect Scientist.

The magic of bronze