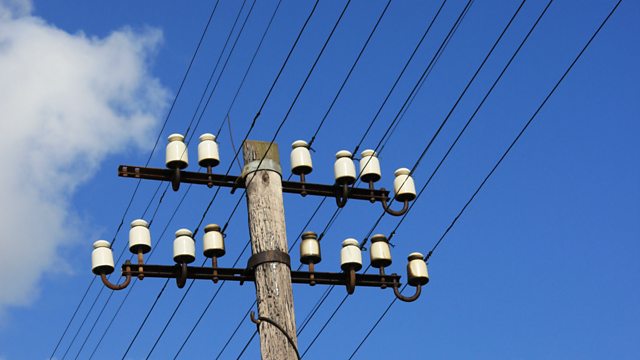 The Morse code messaging network that changed the world forever

The invention of the electric telegraph in the mid-19th century brought about a revolution in human communication that some argue rivals the printing press and the internet. Suddenly the ‘tyranny of distance’ could be overcome – messages that once might have taken days or even weeks to arrive could be sent almost instantly using Morse code signals. Soon wires reached across continents and under oceans, connecting the world as never before, and radically changing areas such as commerce, diplomacy, journalism and warfare forever.

The history of opium