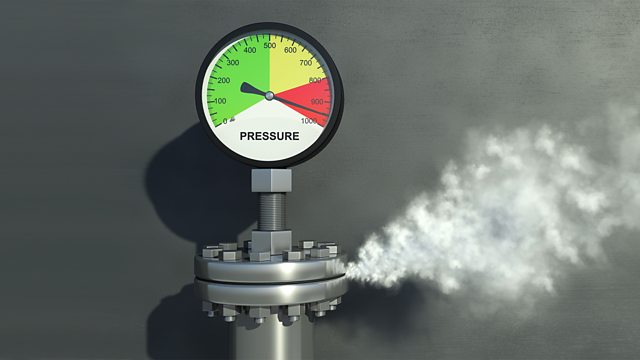 James Watt: The power of steam

The life and work of the Scottish engineer whose ingenuity transformed industry.

In this 200th year since his death, we look at the life and work of James Watt, the Scottish innovator whose ground-breaking ideas helped power the Industrial Revolution and lay the basis for much of the mechanised world we take for granted now. He wasn't the inventor of the first steam engine - that had existed before his time - but his improved steam engine was vastly more efficient than earlier versions. As a result, industrial production rates soared and workplaces were transformed by new machines: changes that were to revolutionise society as well as industry. So who was James Watt? What inspired him and who helped him?
Bridget Kendall talks to historians Dr. Malcolm Dick, Director of the Centre for West Midlands History at the University of Birmingham, and Professor Larry Stewart from the University of King's College in Halifax, Nova Scotia, who specialises in early modern science. She is also joined by curators Val Boa from The McLean Museum in Greenock, Scotland that houses an important James Watt collection, and Ben Russell, Curator of Mechanical Engineering at the Science Museum in London where he looks after a number of Watt-related objects, including his legendary attic workshop.

The Bhagavad Gita: A guide to spiritual wisdom