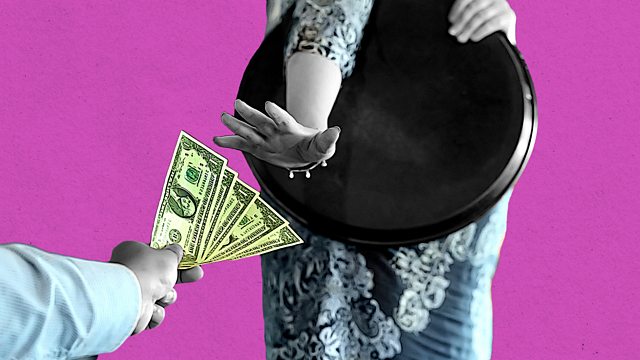 In some corners of the world tipping a waiter or waitress would be considered an insult. In other countries, the exact opposite is true. So why did these dramatically different cultures of gratuity evolve, and how difficult is it to change them?

We speak to two restaurant owners on opposite sides of the world struggling to reverse tipping norms – one restaurateur in New York explains why he eventually had to abandon a ban on gratuity, and another in Shanghai describes how difficult it is to convince Chinese customers that they should pay extra.

But is there any relationship between tips and service quality anyway? One academic who’s spent his life studying the custom has found it to be almost non-existent. So why do customers continue to tip? Apparently, it’s all down to guilt.

Why is wheat making people sick?