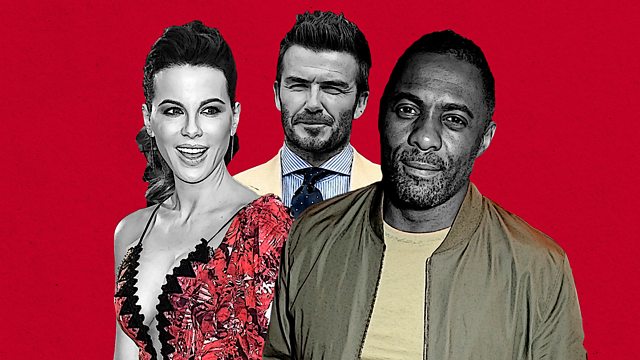 How to cook for a megastar

What do the most famous names in film, sport and politics eat for dinner, and what does it say about who they really are? Three private chefs give us the ultimate insight into the lives of the rich and famous - after all, what's more exposing than what and how we choose to eat?

Emily Thomas hears about the Premiership footballer who wanted to helicopter a chef to his home to make him and his girlfriend oven chips, the politician who had a romantic meal with not one, but three beautiful young women, and the Hollywood star who would only eat what she could squeeze into half of a small plastic cup.

How do you even become a private chef, and how much money can you make? And what happens when the person you are cooking for is not someone you want to pander to - a politician whose policies you can’t abide, or a celebrity whose private behaviour makes you uncomfortable?

Down on the farm: Suicide, stress and farmers

Will robot pickers change our fruit?