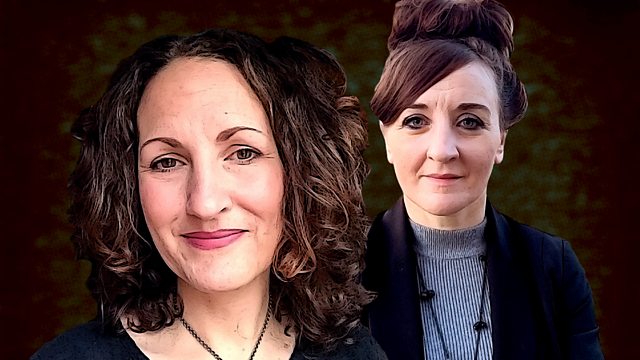 Life-changing pain from supposedly routine implant operations. Kim Chakanetsa speaks to two women who were injured by medical devices, and have gone on to campaign for concerns about them to be taken seriously in the UK and US.

Kath Sansom set up Sling The Mesh in 2015, ten weeks after having a trans-vaginal mesh implant for stress urinary incontinence (SUI), which immediately caused her excruciating pain and debilitation. It was removed seven months later, but Kath is still dealing with the physical and mental after-effects, and fights on for others left in chronic pain by mesh operations. In July 2018 the UK Government temporarily paused the use of vaginal mesh for SUI cases in England, while they carry out a safety review. This is due to report in Spring 2020.

Angie Firmalino's permanent birth control implant caused heavy bleeding, fatigue, and sharp stabbing pains. Removing it left fragments of metal and plastic in her body, which continue to cause her health problems. Angie founded the Essure Problems online support group to share her story and warn other women of the risks. It grew to tens of thousands of members who took their concerns to the authorities. In 2018 the device was withdrawn voluntarily by the manufacturer, who say they stand by Essure’s safety and efficacy.