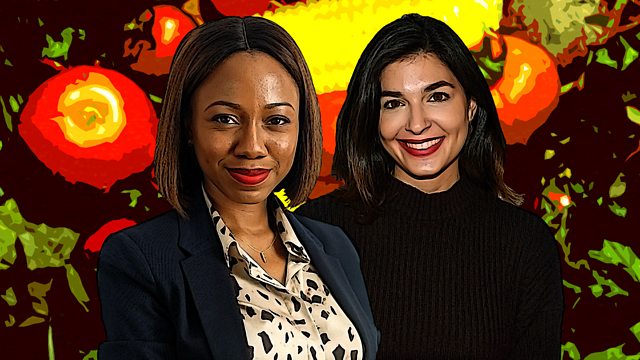 Why does promoting a vegan diet elicit such anger and confusion?

Is veganism more than just a food fad or diet trend? Research suggests the majority of vegans are female - why? Kim Chakanetsa talks to two women who promote a vegan diet about the challenges they face getting their message across - and the anger they encounter from those who see it as a criticism of their own choices.

Selene Nelson is a British American freelance journalist, activist and author of Yes Ve-gan! In 2018 she offered an article to a supermarket chain magazine on vegan cookery and the editor responded including a joke suggestion for a series on “killing vegans one by one”. When his email was included in an article about hostile attitudes to vegans it caused such a furore he resigned.

Itua Iyoha set up Eat Right Naija after transitioning to a vegan diet herself. She wants to share what she's learned with others in Nigeria and support them to make the change. She says she faces questions about whether she can't afford meat, is seriously ill or whether she'll ever find a man to marry her.

Why I dated on reality TV