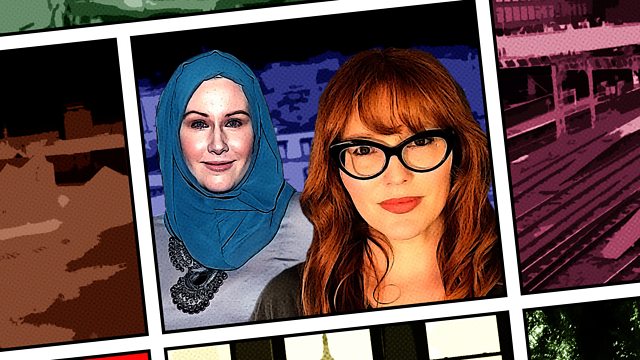 Two women making comic books more diverse speak to Kim Chakanetsa about working in a male-dominated industry and why they're so keen to represent women and minorities in comic books.

G. Willow Wilson is a novelist and comic writer from the USA. She's best known for relaunching MS Marvel, starring Kamala Khan, a 16 year old Muslim female superhero, who takes over the mantle after Carol Danvers becomes Captain Marvel. Willow has fought back against claims that diverse characters damage comic book sales and continues to represent Muslim and female characters in her work.

Nicola Scott is an Australian comic book artist who has illustrated several well known female superheroes, including Wonder Woman and Birds of Prey featuring Harley Quinn, which will be adapted for film in 2020. She also co-created the Black Magick series, about young witches. She says women working on comics add layers of humanity and quality to female characters that men might miss.