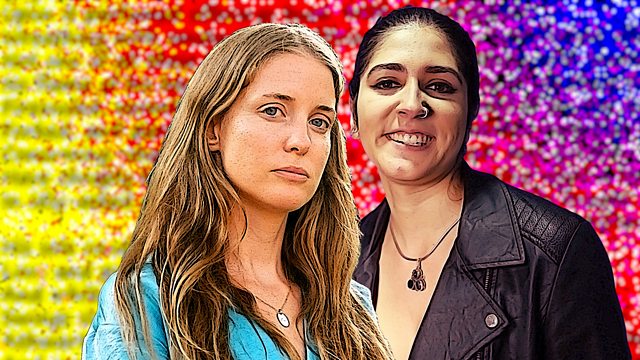 Are poets who start out on social media given the respect they deserve? Nikita Gill and Leticia Sala talk to Kim Chakanetsa.

Poets Leticia Sala and Nikita Gill on being taken seriously by the establishment after launching their careers on social media. They talk to Kim Chakanetsa about overcoming snobbery around the title 'insta-poet' and balancing being able to share their work with millions of people with the immediacy of follower feedback.

Nikita Gill is a British-Indian writer and artist. Born in Belfast, she spent the majority of her childhood in New Delhi. She had poems published in papers and magazines as a teenager but went on to study a 'more practical' degree. She began posting her poetry on Tumblr in 2015 and later on Instagram, where she now has over half a million followers. She's since had five books of poetry published.

Leticia Sala is a Spanish poet and writer. A law graduate, she always assumed she couldn't earn a living as a professional poet, but then started getting huge feedback on poems she wrote and posted on social media in her spare time. She very quickly signed a book deal and has a huge online following in Europe and Latin America.