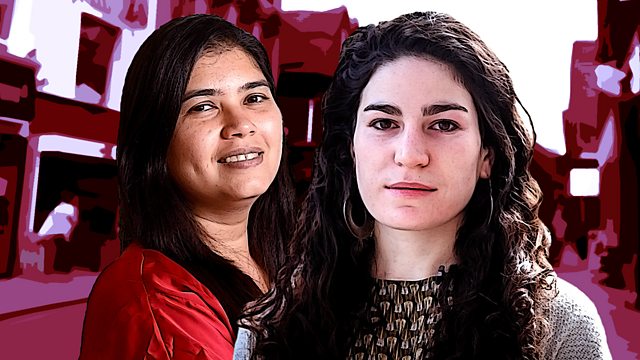 We refuse to accept street harassment

Two women making the streets safer in India and in France

Marie Laguerre is a French student who was cat-called and then assaulted outside a café in Paris in July 2018. The moment was captured on a video which went viral, getting nine million views. The man responsible was sent to prison for violence, but not for harassment. Marie has now become a figurehead for activism on this issue, and has started a website where women can anonymously report their stories of harassment and abuse.

Elsa D'Silva is an Indian activist who founded SafeCity, an app and a movement to identify, map and combat sexual violence on the streets. Spurred on by the gang rape of Jyoti Singh Pandey in Delhi in 2012, Elsa decided it was time for women to take matters into their own hands. Her project has now expanded to Nepal, Kenya and Cameroon, and has had concrete results - toilets and streetlights have been fixed, police have upped patrols and men have been shamed into stopping staring.

How language defines us as women