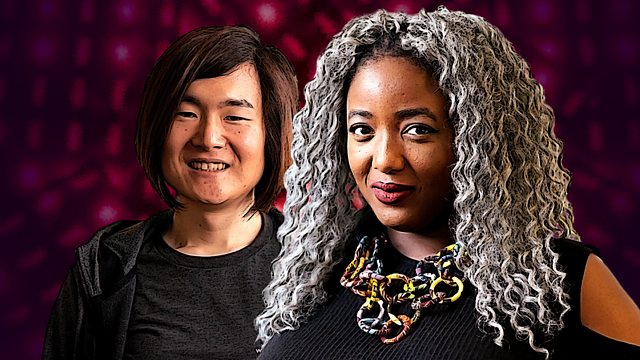 Two women breaking the mould in maths and computer science talk to Yassmin Abdel-Magied about the significance of their achievements and the wealth of opportunity for women in technology.

Emma Haruka Iwao is a Japanese computer scientist who recently smashed the pi record, by calculating the number to a new world record length of 31 trillion digits. The pursuit of longer versions of pi is a long-standing pastime among mathematicians. Emma has been fascinated by the number since she had been a child. She currently works for Google in Japan and in the US.

Anne-Marie Imafidon broke records at a young age. At the age of 11, she was the youngest girl ever to pass A-level computing in the UK, and she was just 20 when she received her MA degree in Mathematics and Computer Science from the University of Oxford. Now she has become a renowned champion for women in the STEM sectors. In 2013 she co-founded Stemettes, a social initiative dedicated to inspiring young women to get into science, technology, engineering and maths.