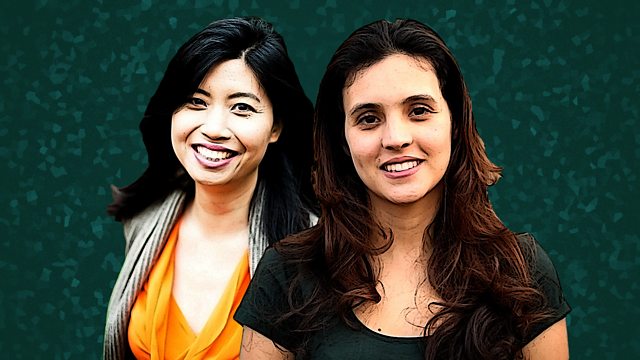 Two women who are breaking the silence on sexual violence.

Breaking the silence on sexual assault. Two women tell Kim Chakanetsa how they worked through the trauma of sexual violence, and then decided to speak out to help others.

Brisa De Angulo supports young survivors of sexual abuse in Bolivia, through her charity A Breeze of Hope. At the age of 15, she herself was raped by a member of her extended family, but when she tried to report the crime to the authorities she was ostracised and belittled. At just 17, Brisa decided to set up an organisation which provides medical, social and legal services to fellow young rape victims, so they didn't have to go through the ordeal she did.

Winnie M Li is an author, activist and founder of the Clear Lines Festival. Winnie was working as a film producer in the UK before her career was disrupted, at the age of 29, when she was raped by a stranger. This prompted a long period of recovery, followed by a change in career. Winnie decided to focus on addressing the issue of sexual assault through the media, the arts and academia. Her debut novel, Dark Chapter, which was based on her experience of sexual violence, won The Guardian’s Not The Booker Prize 2017.

See all clips from Survivors of sexual assault (2)