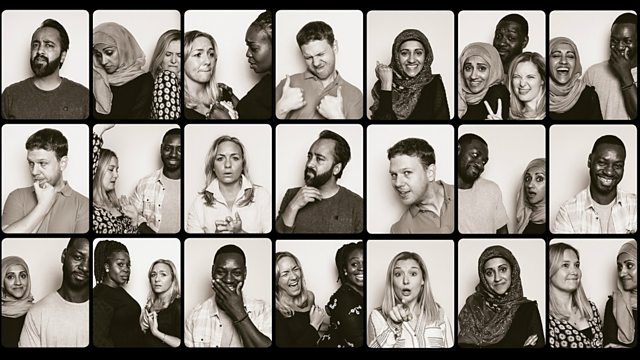 The playwright Gurpreet Kaur Bhatti on reflecting the UK on stage

Does British theatre truly represent the nation? The Welsh director Rhiannon White and the English playwright Michael McManus share their views on what needs to be done for British theatre to reflect the stories and the lives of the whole of the United Kingdom.

We meet the Scottish folk musician keeping an ancient language alive. The singer Julie Fowlis reveals why writing and performing in Scots Gaelic connects her not just to her heritage in the Outer Hebrides but also to people and places across the world.

Cracks begin to show between family and friends after an incident at an impromptu party. And there’s no going back. The acclaimed playwright Gurpreet Kaur Bhatti’s talks to Tina about her new play, A Kind of People, the story of a small multi-cultural community struggling to move forward amidst unspoken inequality and prejudice.

Plus she is a poet, a comedian, a theatre-maker, and a flirtatious amputee. The multi award-winning performer Jackie Hagan tells us why she wants to create theatre that is truly accessible to all.

Image: Publicity image for 'A Kind of People'

Will Franken: Comedy and culture in Trump’s America

Rave for a revolution